Unique initiative: local houses in Gangi available for purchase for prices as low as 1 euro!

It is a dream of many people to have a holiday house in Italy, and recently the country has decided to make this wish a reality. This is the initiative of the 1 euro houses.

The idea stems from the need to repopulate some villages and repair beautiful buildings reduced in a state of neglect. The project aims to restore the beauty of the past to ancient buildings that are part of the cultural landscape of the place.

Gangi too, which is full of houses built in the so-called "castle" style, has joined the initiative for the 1 euro houses. The houses of Gangi have an ancient and fascinating look to them. Built on to Mount Marone, some of them have stone entrances and walls, giving a sense of extreme elegance and uniqueness to the whole house. 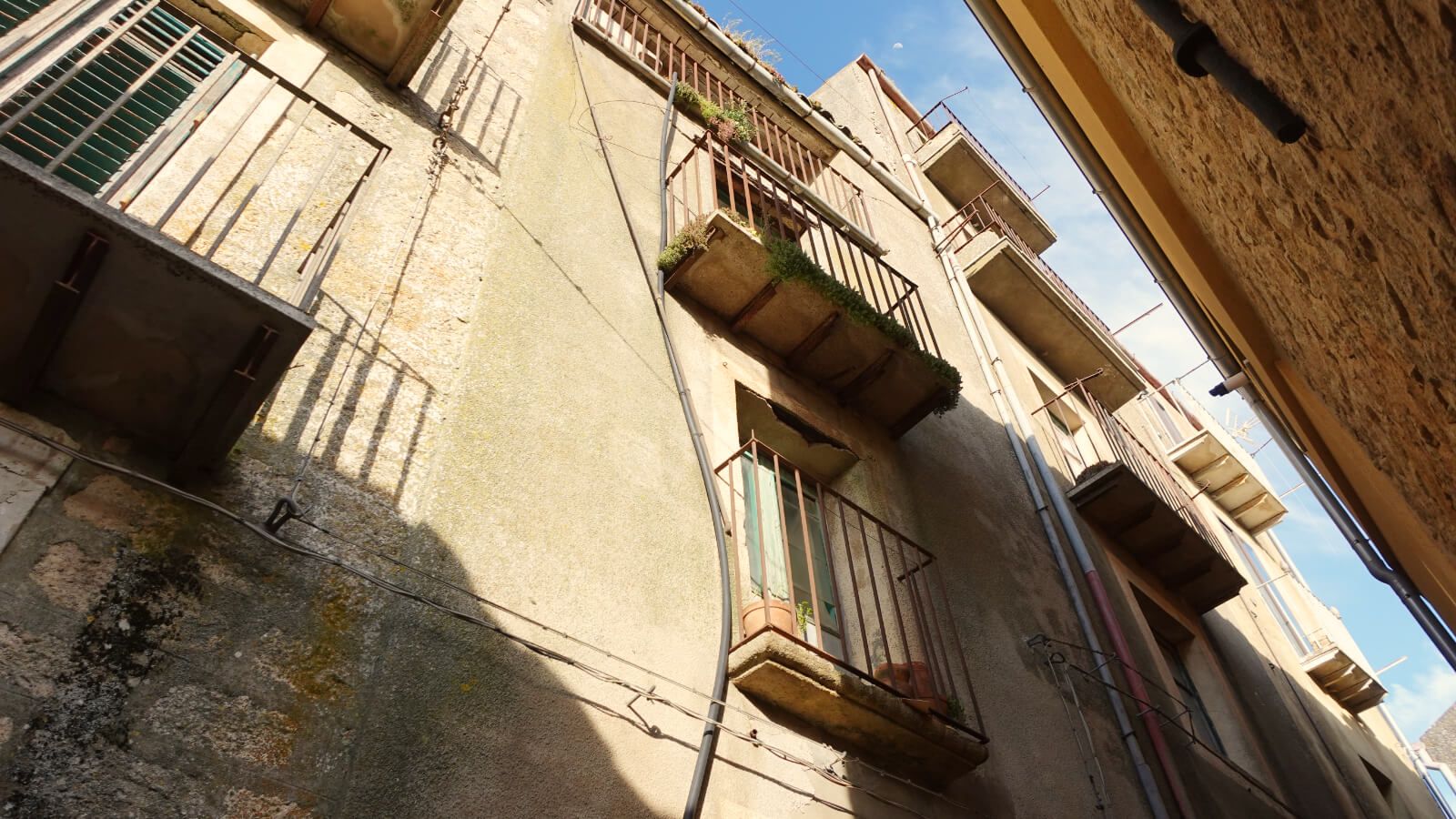 Gangi houses are called "castle houses" because they are divided into several floors, from three to four, sometimes even five. The 1 euro houses need to be entirely restored but the Italian government has recently created several tenders to help with the renovation costs. Thanks to the government's help and the symbolic value of the house (1 euro), you can get a luxurious home at a low price and in one of the most beautiful villages in Italy.

Indeed, Gangi won the Borgo Dei Borghi national competition in 2014, making the town a place of great tourist attraction as well as confirming its undisputed beauty.

To see which houses for 1 euro are available to buy in Gangi, look at this list.